THIS IS WHY YOU SHOULD COME IN OUT OF THE RAIN 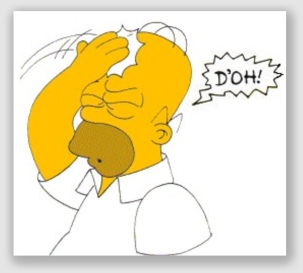 Most of us know – thanks to our mothers – that we should come in out of the rain. One dark and stormy night, Katherine Grigg forgot that life lesson.

Kate was driving on Mount Pleasant Road, in rolling farmland at the foot of the California Sierra Madres. Normally an enjoyable drive, Mount Pleasant Road had become anything but pleasant in the driving rain. She encountered a large tree fallen from Dennis Taylor’s yard across the road. Naturally, she got out of her car. Who wouldn’t? Standing in the wind and sheets of rain, she and another weather-challenged motorist, David Eggert, determined the tree was too big for them to move.

As their two-party Mensa meeting continued, a second tree fell, hitting both Grigg and Eggert. This is where you perform a face-slap and say, “D’oh!” You might think these two were Darwin award contenders, but this was California. So they became plaintiffs instead. 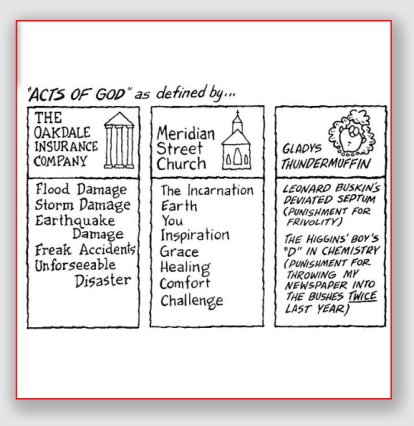 At least Grigg did. The court reports that when she asked Eggert whether they should sue Taylor. Eggert replied, “Why? … this was what I call an act of God.”

Maybe the tree knocked a little sense into him. It had no salubrious effect on Kate Grigg, however. She sued, claiming that Dennis Taylor should have removed the danger trees, and his “conscious choice… to neglect his duties which are prescribed to protect the public, is despicable conduct which is the basis for punitive damages.”

It turned out that Eggert was right. It was an act of God. What’s more, despite the fact that Dennis Taylor had reason to know that this act of God was likely to happen, he nevertheless was found to have done enough – not much, but enough – to discharge his duty to the public. Dennis was found not to be liable.

Grigg v. Taylor, Case No. C050070 (Superior Ct. Cal. June 28, 2006) 2006 Cal. App. Unpub. LEXIS 5661, 2006 WL 1756843. Plaintiff Katherine Grigg encountered a large tree blocking her way one stormy night on Mount Pleasant Road in Lincoln. The tree had fallen from Dennis Taylor’s property, which was adjacent to the road. Another motorist traveling on the road, David Eggert, parked behind Grigg’s car. Grigg and Eggert got out of their vehicles and determined the tree was too big for them to move. As Eggert was thinking of an alternate route they could take, a second tree fell, striking both Grigg and Eggert.

The tree that had fallen on Grigg and Eggert was one-half of a “V” shaped double-trunk tree. The tree’s other trunk had fallen a few weeks before the accident. When the first trunk fell, Taylor inspected the tree and believed it was not going to fall because several other double-trunk trees on his property were still standing after one trunk had fallen. He decided not to take care of the remaining trunk right away “[b]ecause there w[ere] a series of storms” and he “didn’t feel like getting wet.” Nevertheless, once a week, Dennis checked his property for danger trees. Placer County, California, had no law, ordinance, or regulation requiring landowners to prune their trees.

Grigg sued Taylor for negligence and for maintaining a nuisance by failing to maintain the trees on his property. She wanted compensatory and punitive damages.

The court granted Taylor’s motion for nonsuit regarding punitive damages, and the jury found for Taylor on the remaining claims. Grigg appealed. 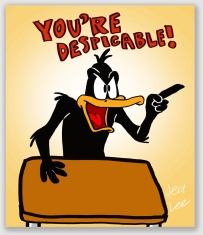 Held: Dennis Taylor was not liable to Kate. On appeal, she complained there was insufficient evidence to support the jury’s verdict that Taylor was not negligent and had not created a nuisance. The Court of Appeals disagreed, citing evidence Taylor had inspected his trees weekly, that he had several double-trunked trees on his property that had lost one trunk but remained safe, and that his neighbor — who had lost a tree in the storm himself — hadn’t seen any hazardous-looking trees on Taylor’s property.

Grigg’s complaint that Taylor had created a nuisance failed on the same evidence. Without Taylor having any liability to Grigg, the complaint that he should have been ordered to pay punitive damages was moot. The Court said, “the jury found Taylor was not negligent in maintaining his property and did not create a nuisance. There was substantial evidence to support those verdicts. Given the jury’s verdicts, any error in granting the nonsuit on Grigg’s theory that Taylor’s conduct was ‘despicable’ was harmless.