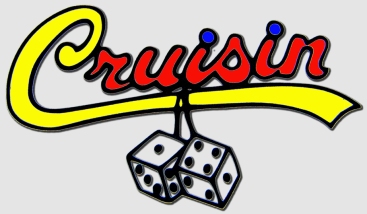 Huey Lewis and Gwinneth Paltrow covered Smokey Robinson’s 1979 hit, Cruisin’, in a duet recorded in 2000. For most of you, that’s ancient history. But people like me, however, remember what we were doing when Smokey’s version first made the charts. Seems that ’79 was a pretty good year…

But we’re not cruising’ down Memory Lane here. Instead, the cruising’ we’re talking about today is all about trees. You’re surprised? You shouldn’t be – that’s what we do.

An interesting decision from the United States District Court for the Southern District of Illinois contains a trove of judicial findings of fact and application of law in a timber trespass case, including an explanation of timber cruising. The Court presided over a trial of an overzealous timber harvester, whose timbering activities went beyond the owner’s property and took 231 of Uncle Sam’s trees formerly attached to the Shawnee National Forest.

Now you’d think that 231 trees would be a trifling to a government that can approve a $2 trillion stimulus without reading the bill, and then spend it all within about three weeks. But nothing’s to petty to escape the eagle eye of the United States Attorney. 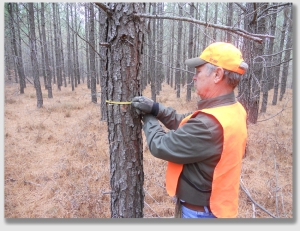 The case is interesting not so much because the Court wisely slapped down the tree cutter’s claim that the Government had to show he intended the trespass (read our discussion a few days ago of Stukes v. Bachmeyer on that subject) — but because the Court carefully describes the technique of timber cruising and differentiates between stumpage value and timber value. You should read the full case: the Court finds tree cutter Kosydor liable through a carefully-constructed wall of direct and circumstantial evidence, it finds against the Government on unjust enrichment, and it gives a shaky analysis of why the suit against Kosydor was filed within the statute of limitations.

And if you’re of a mind to read more, the U.S. Forest Service has a detailed handbook on tree cruising available for downloading, as well as some pretty slick software.

United States v. Kosydor, 2007 U.S. Dist. LEXIS 61621, 2007 WL 2409557 (S.D.Ill., Aug. 21, 2007). Larry Griffin, a conservation officer for the Illinois Department of Natural Resources, went to Terry Foster’s property to investigate a deer hunting complaint. He noticed timber cut off of what appeared to be the Shawnee National Forest. At the time, the boundary line between Foster’s property and the Shawnee was not marked, and no survey had ever been conducted to establish the boundary line.

After Griffin reported matters to the U.S. Forest Service, the agency conducted a survey to establish the actual boundary line between Foster’s property and the Shawnee. Once the boundary was marked, the Forest Service initiated a timber cruise.

Kosydor owned and operated a timber logging business. He contracted with Foster to harvest timber from Foster’s land. His agreement provided for a 50/50 split of proceeds generally, with a 70/30 split on walnut veneer in favor of Foster. Although Kosydor, who was aware that Foster’s property bordered the Shawnee, denied cutting any trees in the National forest, one of his employees testified emphatically that he had cut trees from the Shawnee National Forest under Kosydor’s direction.

As for the owner, Mr. Foster was unaware of anyone else, other than Kosydor, doing logging off of those areas during the period of time that he has lived there. The only reasonably available route for accessing and removing the wrongfully cut timber passes over Foster’s property and within very close proximity to his residence. 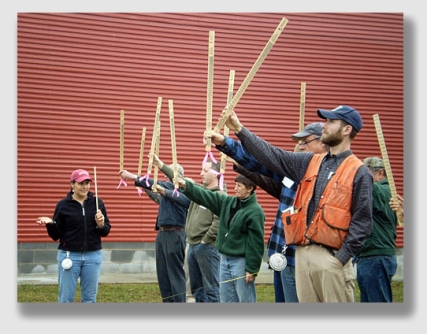 Held: Kosydor was liable to the government under the Illinois Wrongful Tree Cutting Act. The Court found that Kosydor had voluntarily taken on the responsibility of determining the boundary line between Foster’s property and the Shawnee, despite a provision in their contract that Foster would be responsible for doing so, and that he was responsible for the entire logging operation. The Court noted that to prevail on the WTCA claim, the government had to prove that Kosydor intentionally cut or knowingly caused to be cut trees belonging to the United States which he did not have the full legal right to cut.

Kosydor argued the government had to prove that he intended to trespass on the National Forest land, but the Court disagreed. All the United States had to do, it held, was to prove he intended to cut the trees that happened to belong to the Government. Kosydor’s allegedly innocent mistake as to the location of the boundary line, the Court said, was not a defense to the WTCA claim. The Court observed that it is rational that the burden of establishing boundaries be placed on a defendant who orders wood to be cut. Otherwise, it would be advantageous for a defendant to cut now and worry about tree boundary lines later, since the maximum financial burden he would face would be the stumpage value of the severed trees.

One purpose of the WTCA is to discourage timber cutters from cutting trees without thoroughly checking out the boundary lines. The Act is meant to discourage not only the malevolent timbermen but also errant timbermen. 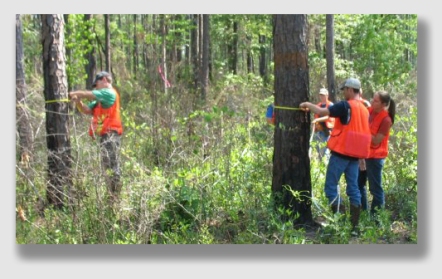 Under the WTCA, stumpage value is used to calculate the underlying value of the timber. Stumpage value and timber value estimates, the Court said, are both depend upon timber volume estimates, which in turn are based upon the raw data collected in the field by timber cruisers. Put another way, estimating the value of timber taken in a trespass involves a three-step process. First, a timber cruise is conducted and measurements are taken in the field. Second, the collected measurements are then converted into volume estimates using established mathematical formulas. Third, those volume estimates are then converted into value estimates.

The Government had already reached a separate peace with Foster, who paid $18,000 to make his problem go away. This was deducted from the judgment, and Kosydor was ordered to pay about $19,500.00.