Let nothing come between a lawyer and his fee.

You might be cynical, and see today’s case as nothing more than a lawyer worried about collecting a large and unwarranted fee. But the case is much more than that.

Alas, she screwed it up. Perhaps it would be more appropriate to say her lawyer screwed it up. Without the expert, Valerie had no way to get the value of the timber into evidence. When the jury decided the case, it was able to award her the princely sum of $15,135.00 (only a fraction of the reforestation costs she estimated to be $ 78,000.) 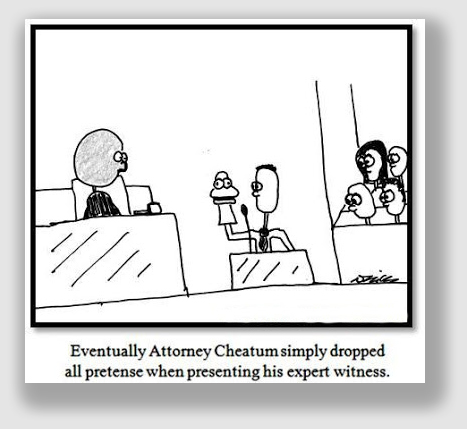 I doubt that Valerie’s lawyer was going to get all of that pile of cash. In fact, Val had every right to be as mad as a wet hen over counsel’s missing the expert witness deadline. I suspect that the lawyer and client had made a deal to salvage something out of the case, and counsel would had ended up with little more than cabfare (but no malpractice claims). Unfortunately, we’ll never know, because on appeal, the Chaceys convinced the Virginia Supreme Court that whatever “directly associated legal costs” might be, they are not “attorneys fees.” The Supreme Court was impressed that wherever the legislature intended to authorize the award of attorneys fees – in over 200 statutes in the Code – it was able to clearly say so.

As for Valerie’s attorney, I suspect he marched straight from the courtroom to his malpractice carrier’s office. 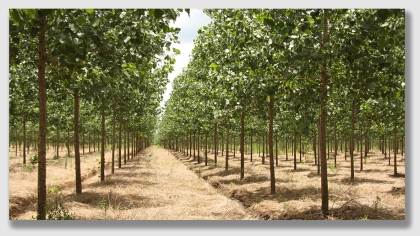 Chacey v. Garvey, 295 Va. 1, 781 S.E.2d 357 (Supreme Court of Virginia, 2015). In 1995, Valerie Garvey bought 50 acres of land from Allan and Susan Chacey. The Chaceys retained ownership of adjacent property, and they reserved to themselves an easement over Garvey’s property as a means for ingress and egress to their property. 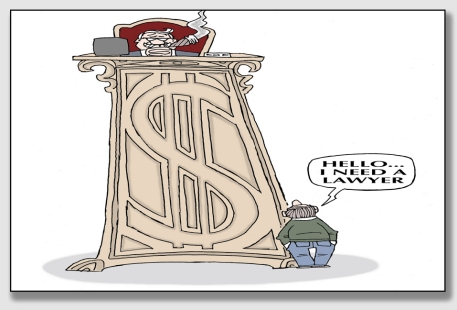